Strictly for the Enjoyment of Our Readers

There are two conflicting components in the news media:  purpose and product.  Purpose is the journalistic goal of responsibly providing news for the benefit of society.  On the other hand, product is a combination of profit motive and intentional bias.  Previously, purpose outweighed product – at least in the public perception.  In our jaded era, where truth has become subjective, it seems that product has encroached upon purpose...

What?  What's that?  You don't read Thoul's Paradise for tedious social commentary?  You read it for tedious commentary on old school role-playing games?  Well, excuse me for attempting an erudite introduction to the next games we are to examine.

Anyway, the nineties represented the golden age of tabloid journalism, when UFO space aliens, Bigfoot, and Elvis commanded the headlines and people had enough common sense not to take such things seriously.  A disclaimer contemporaneous with the issue shown above indicates that the Weekly World News is “a journal of information, opinion, and entertainment... strictly for the enjoyment of our readers.”  Eventually, in the twenty-first century, their disclaimer would emphasize that most articles are fictitious and the “reader should suspend belief for the sake of enjoyment.”  I don't know how, but the Millennials must be responsible for the decline of the tabloids – Today's tabloids focus on celebrity gossip and weight loss programs.  (I'm not concerned with 'online' tabloids; if I don't see it in the check-out lane at the supermarket, it doesn't count.)

1993's Pandemonium! has as its setting the Tabloid World where “everything you've ever read in the tabloids has either happened or is likely to happen...”  Of course, many people are “Mundanes” who discount tabloid phenomena.  Similarly, the setting of 1994's Tabloid! is “a neat world, just like ours, except – EVERYTHING YOU READ IS TRUE! ”  Yet “normal” people don't believe the truth of the tabloids.  Not surprisingly, there are many similarities between the two games.  In both games, player characters are reporters working for a tabloid.  Also in both games, the official title of the game master is Editor.  In Pandemonium! (or PANDEMONIUM as it refers to itself) the player characters are Enlightened (“any sentient entity that is able to perceive, believe in, and have some understanding of paranormal phenomena”) and are called Paranormal Investigators.

Each character has a Mundane Profession (“the occupation that the character practiced prior to becoming Enlightened and finding work as a Paranormal Investigator”), one or more Hobbies (“talents or avocations that can be practiced and developed in a person's spare time”), one or more Paranormal Talents (“'extra-mundane' (or just plain weird) abilities”), and a Phobia.  Also, each Paranormal Investigator has a Past Life.  The character can use the abilities of the Past Life by rolling on the Fate Table.  “If successful,” we learn, “the Past Life recollection lasts for just ten minutes, then fades from memory until the next time it is used...”  For example, a character with Houdini as a Past Life could “escape from any type of restraint, prison cell, or practically any dicey situation...” 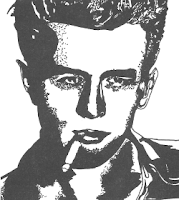 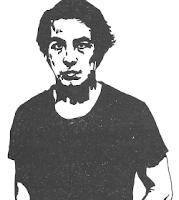 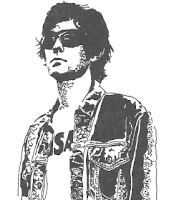 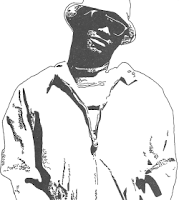 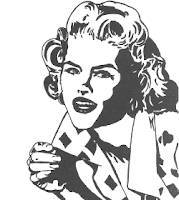 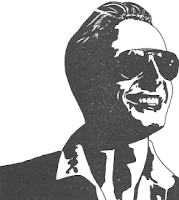 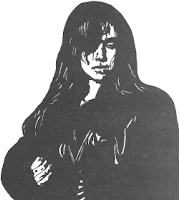 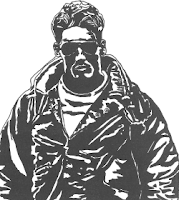 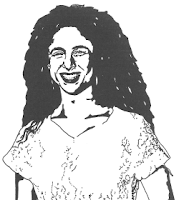 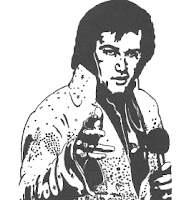